A Record of
Success 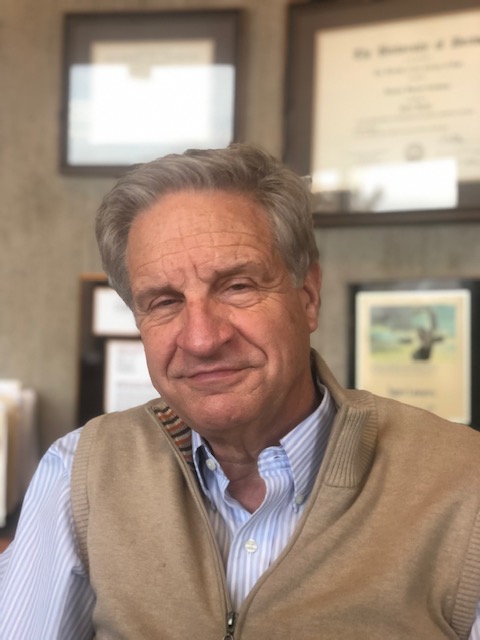 Francis V. (“Frank”) Cristiano is a third-generation Denver native, having grown up in southeast Denver, and graduated from Denver South High School, where he played football and lacrosse, as well as was active in other extracurricular activities including drama. His father, Vincent, was a well-known and respected Denver attorney/litigator, who moved to Denver, after having been born and raised in Pueblo, and was quite active in the legal community in the 1950's, 60’s and 70’s. Frank Cristiano attended and graduated from the University of Colorado for his undergraduate education, as a political science major, and the University of Denver, College of Law, for his legal degree. He helped support himself during high school and college with blue-collar work, including loading-trucks, highway department work, and construction labor. Upon graduation from law school, he was employed initially with a firm emphasizing real estate and construction law and litigation, and then another emphasizing personal injury defense. He soon, however, struck out on his own and gained a passion for and dedication to representing plaintiffs in personal injury, malpractice, and business and financial tort claims.


He joined and became quite active in the Colorado Trial Lawyers Association and has been an Eagle contributor and member of its Board of Directors from 2003 -2020. He has as well been the professional negligence editor for its publication, “Trial Talk,” for more than 20 years, as well as the author of more than 20 published articles on the subject. He has tried to verdict or arbitration award, a multitude of cases, including numerous malpractice, personal injury, and business or financial claims. In 2016 he was enrolled as a diplomate in the American Board of Trial Advocates, a highly prestigious and honored organization of trial attorneys of proven civil jury experience certified to have taken multiple cases to jury trials at the district court level through a verdict, as well as upholding the highest professional standards in his advocacy. He has been recognized by “Super Lawyers,” as one of its top attorneys in Colorado in 2012 and 2019 - present, as well as recognized by the National Trial Lawyers Association as one of its top 100 trial lawyers. He has as well been a member of the Million Dollar Advocates Forum since 2003. He is as well a Fellow of the Colorado Bar Foundation and a member of the Faculty of Federal Advocates.


His passion is not merely for the law, but for what it represents and strives for, which is access to justice not just for the rich and powerful, but for all of us. He promises always to listen to and care for his clients, as well as to vigorously and strongly bring forward their claims. 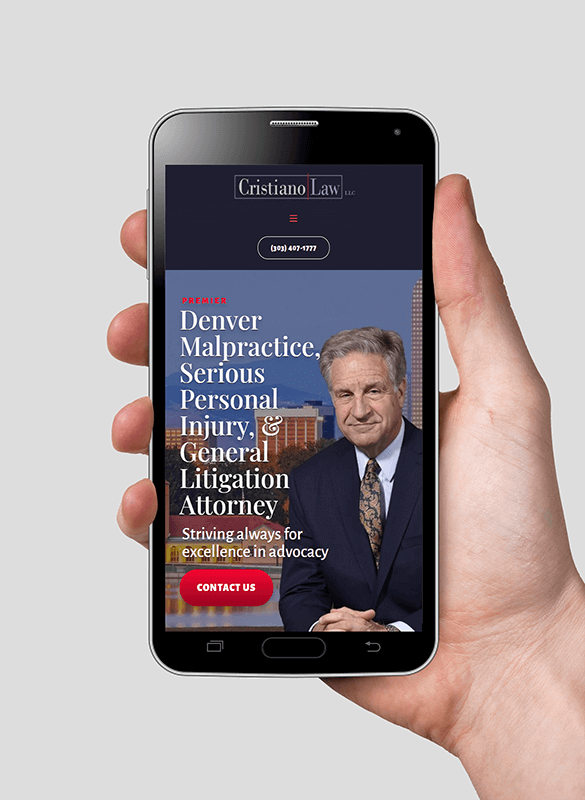 No better time than now to call for the help you need.
CONTACTCLICK-TO-CALL
Your information is safe with us
RECOGNIZED 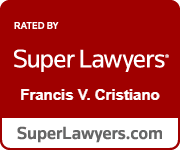 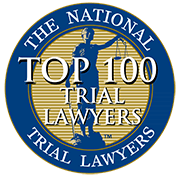 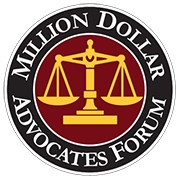